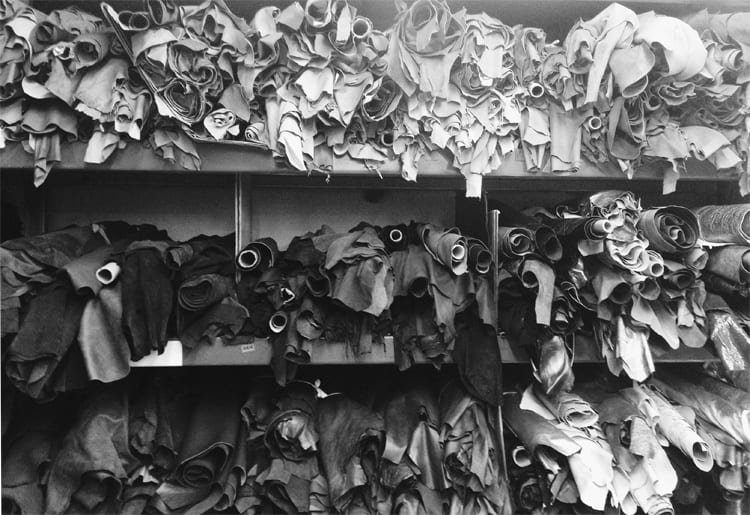 I took a break from the new pattern to come to NY this weekend with my homegirl Vicki. We had a great meetup Friday which ended very late, with some new friends made over many glasses of wine. I love this city, I love people who sew, and I love getting a chance to combine the two. It’s like my car battery just got a huge charge; being surrounded by smart, creative people is worth the ramen I’ll be eating when I get home.

Some good stuff from my interwebbian travels this week:

Tilly’s Coco/Liberty hack inspired me to buy a ton of striped ponte at Mood this weekend. Coco, I’m coming for ya.

Kristy’s scuba jacket is as awesome as the ocean.

The Scruffy Badger made my favourite Hudson pants so far. I scored some pretty sweet sweatshirt fleece to make my own.

Fiona’s tie-dye Gabriola is the definition of lovely.

Hoping to get to see Marcy’s bananacakes spray paint Anna dress in person this weekend.

Jenny at Cashmerette did a great post on scaling up the Bombshell if you fall outside the size range.

I’ve never been super into Andrew WK’s music but I love his joyful “party” philosophy and he just wrote one of the best pieces I’ve ever read about loving and communicating with people, even when your political beliefs are radically different.

I went to my favourite spa in Quebec with my mum this week. If you’re ever in the hood, La Source is about an hour outside Montreal and will melt all your anxiety and stress with its hot/cold water circuit set in a pristine wilderness of awesomeness. My mom had to drag me out of these suspended cocoon hammock things they had in the woods where you could nap and sway in the trees post-cold plunge pool.

I’m thinking about fall. I’ve been a lot more strategic about purchasing shoes these days, but I have my eyeballs on these crazy buckled mary jane booties on Modcloth. And I’m telling myself I should buy these Hasbeens on sale

from Amazon and wear them with tights until my toes freeze off.

Tonight I went to see my very first movie alone. Richard Linklater is one of my favourite directors and his film Boyhood is just…. perfection. It follows the same boy as he ages over 12 years and I’ve never been so mesmerized by a movie where nothing much happens except the day to day reality of being alive, being in a family, finding your place in the world. I walked home through Greenwich Village afterwards at 1am filled with feelings. Please go see it if it’s playing in your town.

I’m sure many of us were heartbroken to hear about Robin Williams’ suicide this week. My friend astutely observed that we’re taking it so hard because he was such a huge figure for most of our lives; my childhood starred Robin Williams. I just re-listened to this amazing interview he did with Marc Maron; the melancholy was palpable, but it was illuminating to hear him talk candidly about his battles with demons. I also loved this piece written by the creator of The Wire; he had a brief meeting with him 20 years ago and spoke touchingly about it. If you have a moment, check out some of his old stand-up. The man was a genius; this clip from his first appearance on Johnny Carson is priceless.